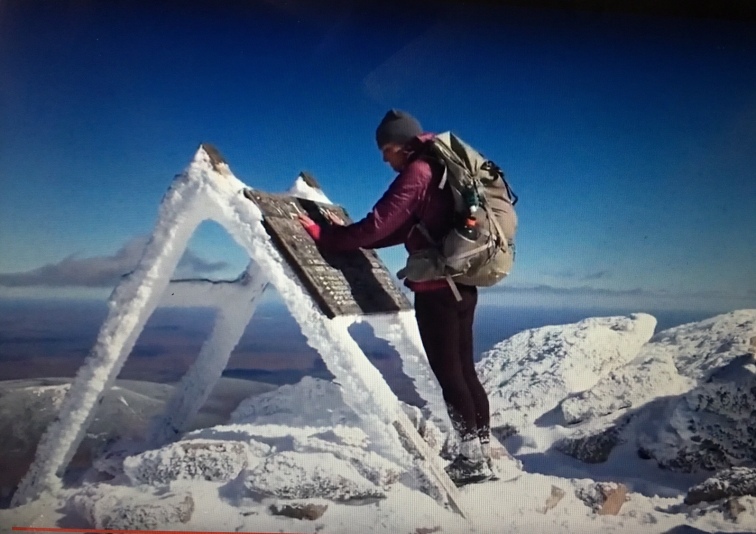 That is the spot to finish. Mount Katahdin.

That is where I will finish the AT. The plan is to hike all of Maine in one go. My wife is a little concerned about the 100 mile wilderness. I told my friend and fellow hiker (Sleeping Beauty) and she offered to go with me as my guide! How cool would that be? I hope she is available then. Maybe I will do it when she can! 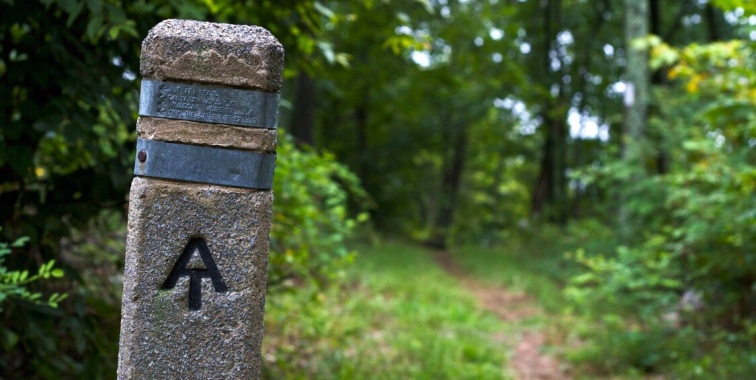 I’m almost ready to start hiking again. I’m going up to Palmerton tomorrow morning, with my friend Christopher. We’re going to climb up out of the Lehigh Gorge, north on the Appalachian Trail. Wait until Christopher sees this. Should I tell him it’s one of the toughest climbs on the trail? Nah.

Then we’ll take the blue trail down and back to our car. It’s s beautiful hike. Amazing views and it will be a beautiful clear day. Can’t wait. 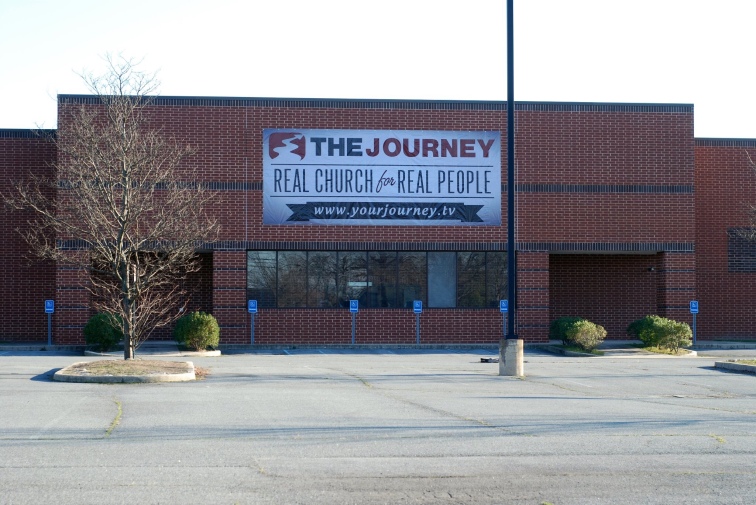 Holy Moly. I went to church with a friend yesterday. Me. Church. I enjoyed it!

My mind is wide open at his phase of my life.

I got there a bit early, we were going to meet in the lobby at 12. I wondered what the lobby would be like! People asking me questions? Handing me pamphlets? Asking me to join up? Making me feel uncomfortable?

None of the above. It was a huge open area with all kinds of things going on. Surprise, surprise. It wasn’t all about me!

I made a beeline for the bathroom, came out and went to the coffee. Free coffee!

There were 3 or 4 rooms off the lobby, one of them being the Theater. I could hear loud rock music coming from there. There was a big timer on the wall, counting down the minutes until the service.

My friend and I met up and into the auditorium we went. I said, “You go. I will follow!” We went in and sat on the right side, about in the middle.

People were singing and clapping. The lyrics were flashed up on the big screens on both sides of the stage.

The music came down and there were a few announcements. Out came the Pastor. Young, pretty hip guy with reddish hair and a close cropped beard, I think.

He delivered a beautiful message on relationships. He finished. There was another song, I think, and we were out. Really different from any church service I had ever gone to.

I actually had a really good time. After, I got introduced to the pastor. We had a short chat. I told him I was 21 years sober. (I don’t know why) He said he had a couple of friends in AA. One also with 21 years. He said he has really learned a lot from them.

I told him how similar the Church’s view was on relationships was to AA’s version.

I am still reluctant to dive into Christianity. I still have to find a way to deal with the resurrection. I guess all the miracles .

My sciencey brain tilts a little when certain sections of the Bible are read. Maybe I should read some myself. I remember being given a Bible after Confirmation. Standard procedure that is I think. I have NO IDEA where it is. I would actually like to have it now.

There’s a very old Bible up at our cabin at Pecks Pond. Think it was my mom’s. 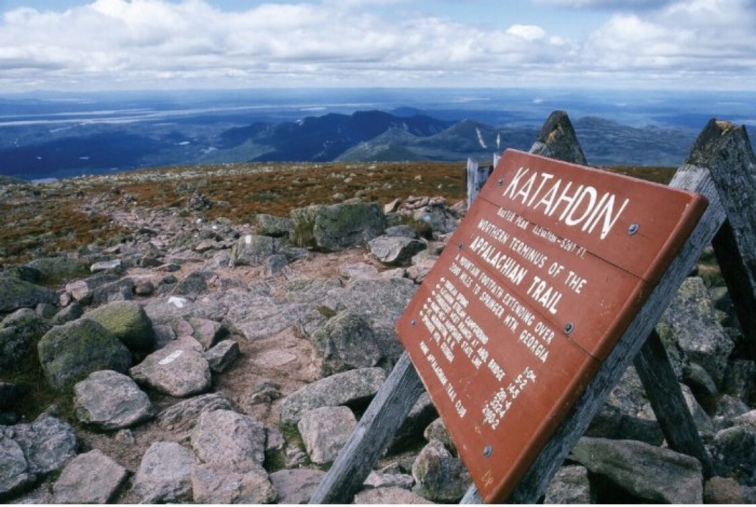 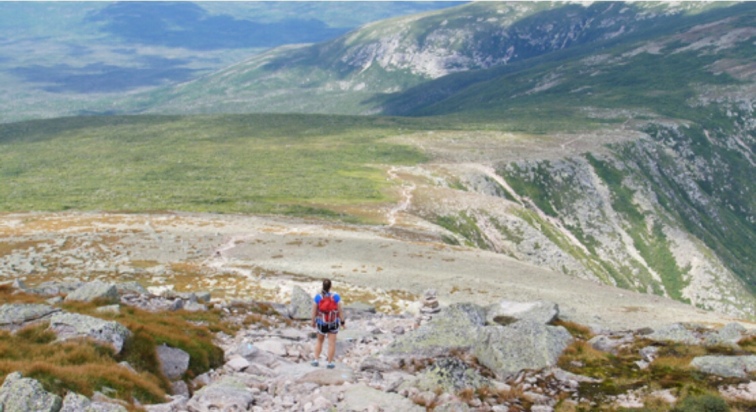 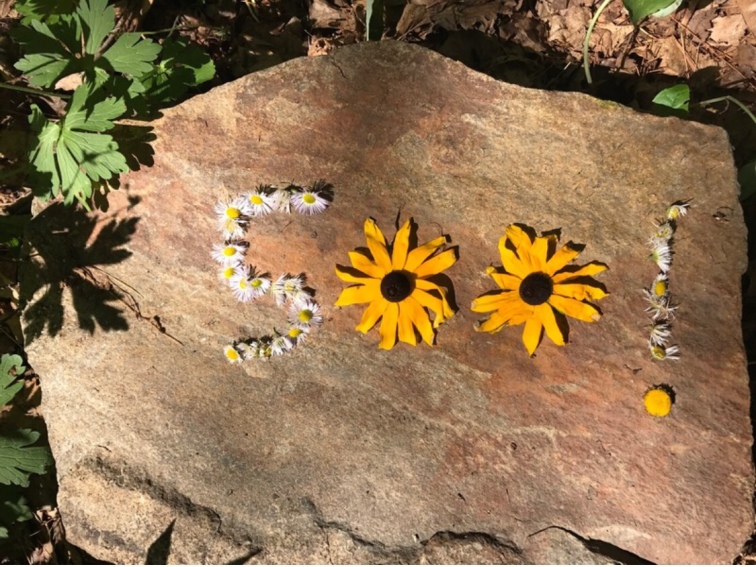 Or maybe some flowers.